Art Deco Posters - Who Were the Important Artists?

Discover some of the best Art Deco Posters and their creators, working in Paris and beyond and see images of their incredible designs.

There were three famous poster artists known as "the Three C's" in Paris during the Art Deco period of the 1920s and 1930s. Cassandre and Paul Colin were the first two Cs. There are pages about them both on this site.  See links at the bottom of the page. 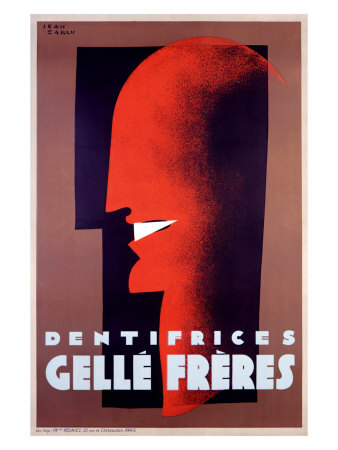 Jean Carlu, the third C, began his career as an architect.  After losing his right arm in an accident, he concentrated on poster design.

His subject matter may not be as glamorous as the other two C's shipping or jazz inspired works, but his advertisements for soap (Mon Savon) and toothpaste demonstrate an equally formidable talent for Art Deco Posters.

Another great poster designer was known only as Orsi.  He designed over 1000 posters including a stunning image for Josephine Baker at Theatre de L'Etoile, but the identity of this artist has remained a mystery! 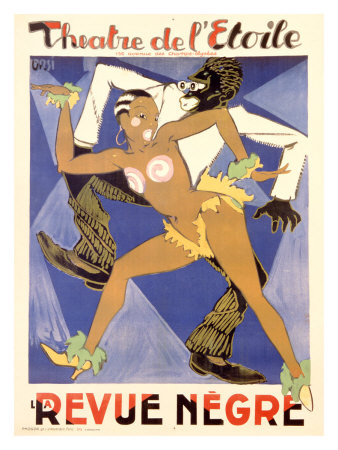 The painter Jean Dupas, known mainly for his large scale murals, produced a lovely series of posters for Saks Fifth Avenue. His monumental image for the promotion of Bordeaux, his birthplace, is one of the most reproduced Art Deco artworks, with a large nude surrounded by stylished architectural columns, topped by a modern ocean liner, as well as a traditional sailing ship. 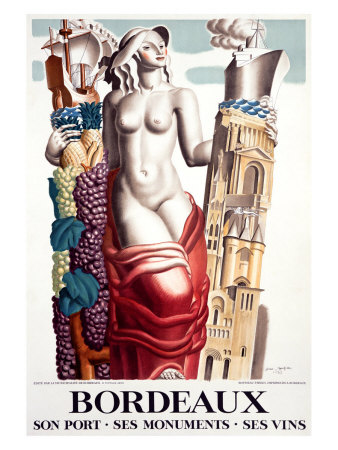 Jean Chassaing studied with the great poster designers Cassandre and Paul Colin and was heavily influenced by them.  He was widely known as a collector of Art Deco posters, and it was only  65 years after his death that many of his own works were discovered, on the sale of his collection.  His most striking poster was one of Josephine Baker in 1930.

This one is an eye catching ad for the shoe brand Aurore. 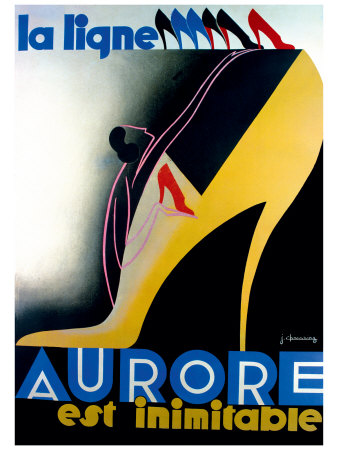 Charles Loupot's most well known poster was for the 1925 Paris Expo, which influenced many later designers of Exposition posters.

Much of the rest of his output was based on fairly mundane products such as alcohol, cigarettes, cosmetics, sun oil and hair products, but what heights of design and style he brought to these everyday items.  You can see another Loupot design on this page. 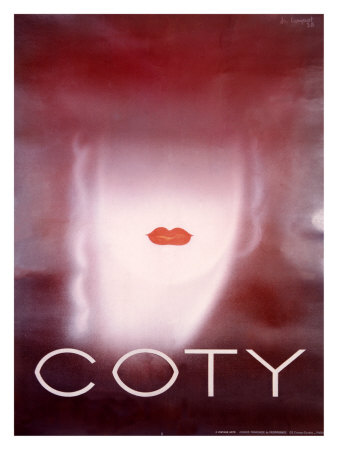 The chic and stylish tourism posters that Roger Broders produced for the French railway company PLM, are amongst the most popular Art Deco posters today.  See lots more designs by Roger Broders here. 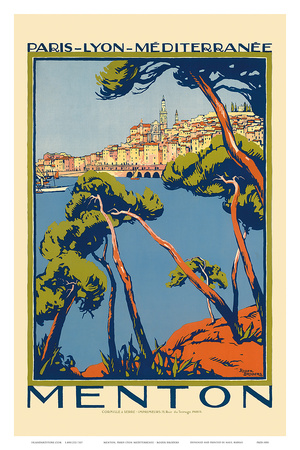 Robert Bonfils' poster for the 1925 Expo uses images that have become typical Art Deco motifs, the Greek Maiden, and a leaping deer. 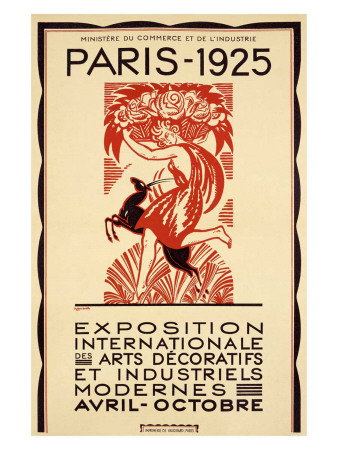 Many European poster artists were inspired by the French graphic designers, particularly Cassandre, whose influence can been seen in the work of many poster designers throughout Europe and also Japan and America. 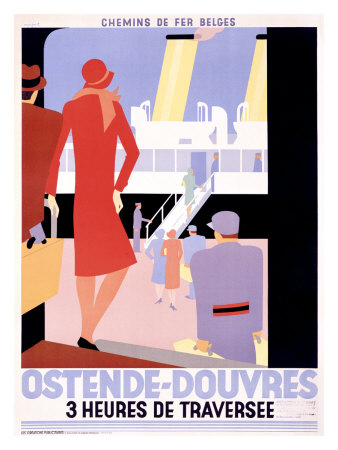 Italian poster designers include Marcello Nizzoli and Severo Pozzzati, although the latter worked in France under the name of Sepo.

Posters for Olivetti and Fiat from Italy are becoming very collectable these days.

The artist for this popular image seems to be unknown. 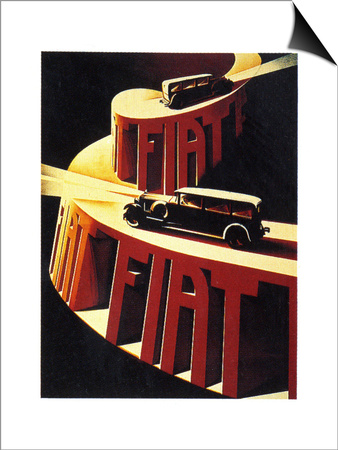 Ludwig Hohlwein was a proflific German artist producing posters for a wide range of subjects, including horse racing and polo, golf, railways, and beer.  Like Italy, Germany also had many excellent poster artists, until poster art was taken over by the Fascist propaganda machines in these two countries. 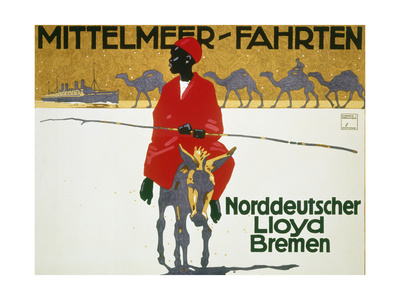 The most well-known of the artists working in Great Britain was Edward Mcknight Kauffer.  Actually he was an American, who lived in England for many years and produced a large body of work for many companies, notably Shell Oil and London Transport.  Other British poster artists include Austin Cooper.

Popular subjects include the London Underground, day trips to the country, sports including Wimbledon posters from the period which are now highly sought after, and Shell. 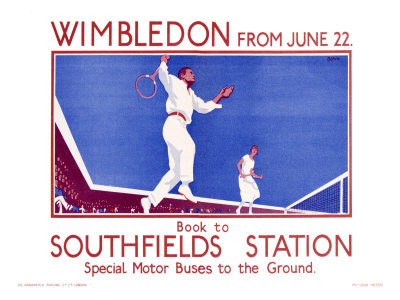 This Shell poster is actually by French artist Rene Vincent who was better known for his fashion illustrations. 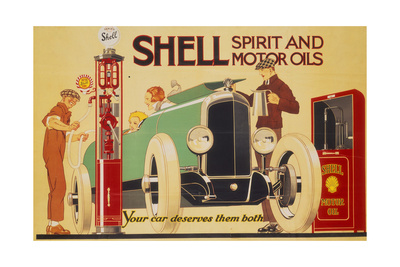 Check out designs by two of the most famous Art Deco poster artists of the century: